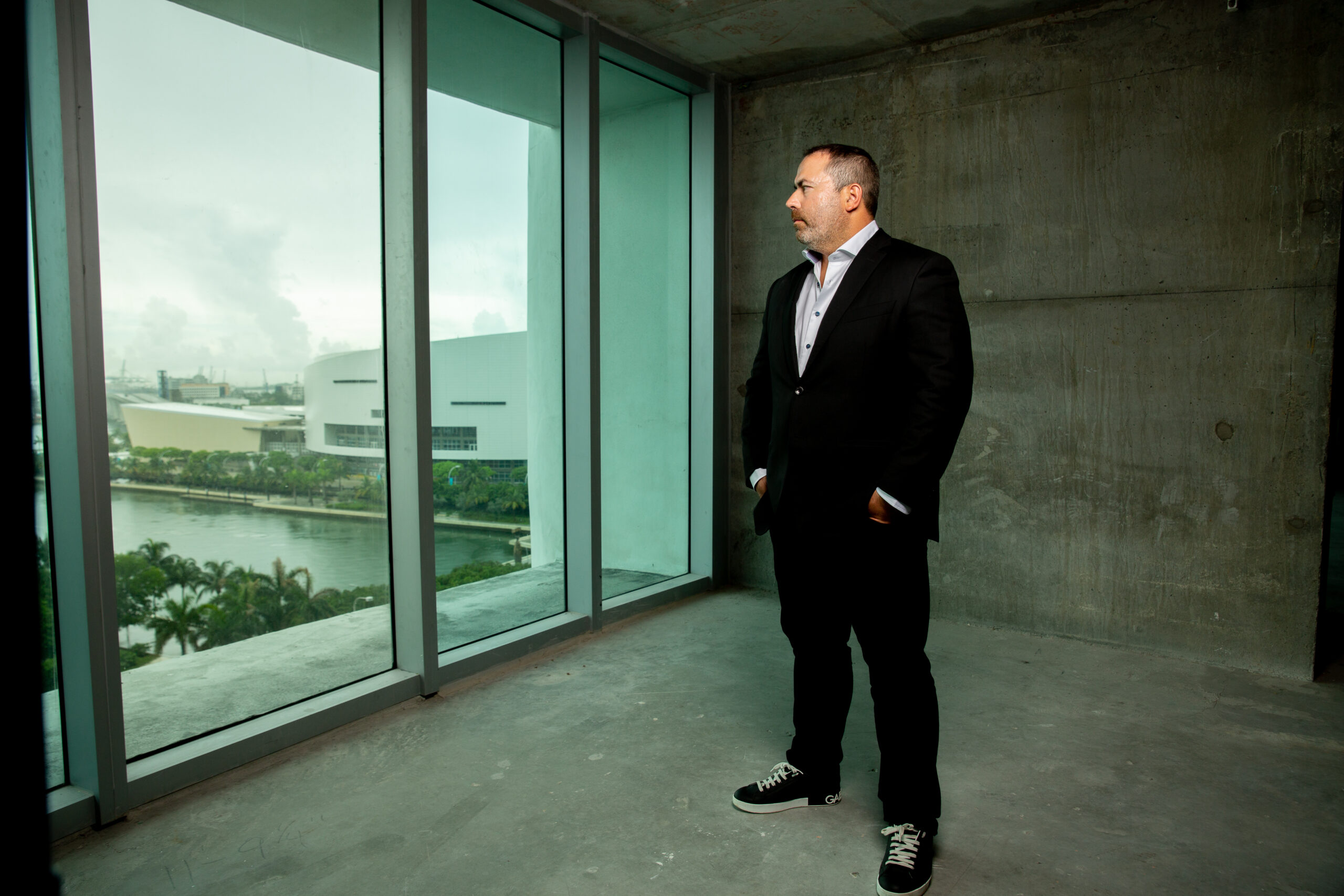 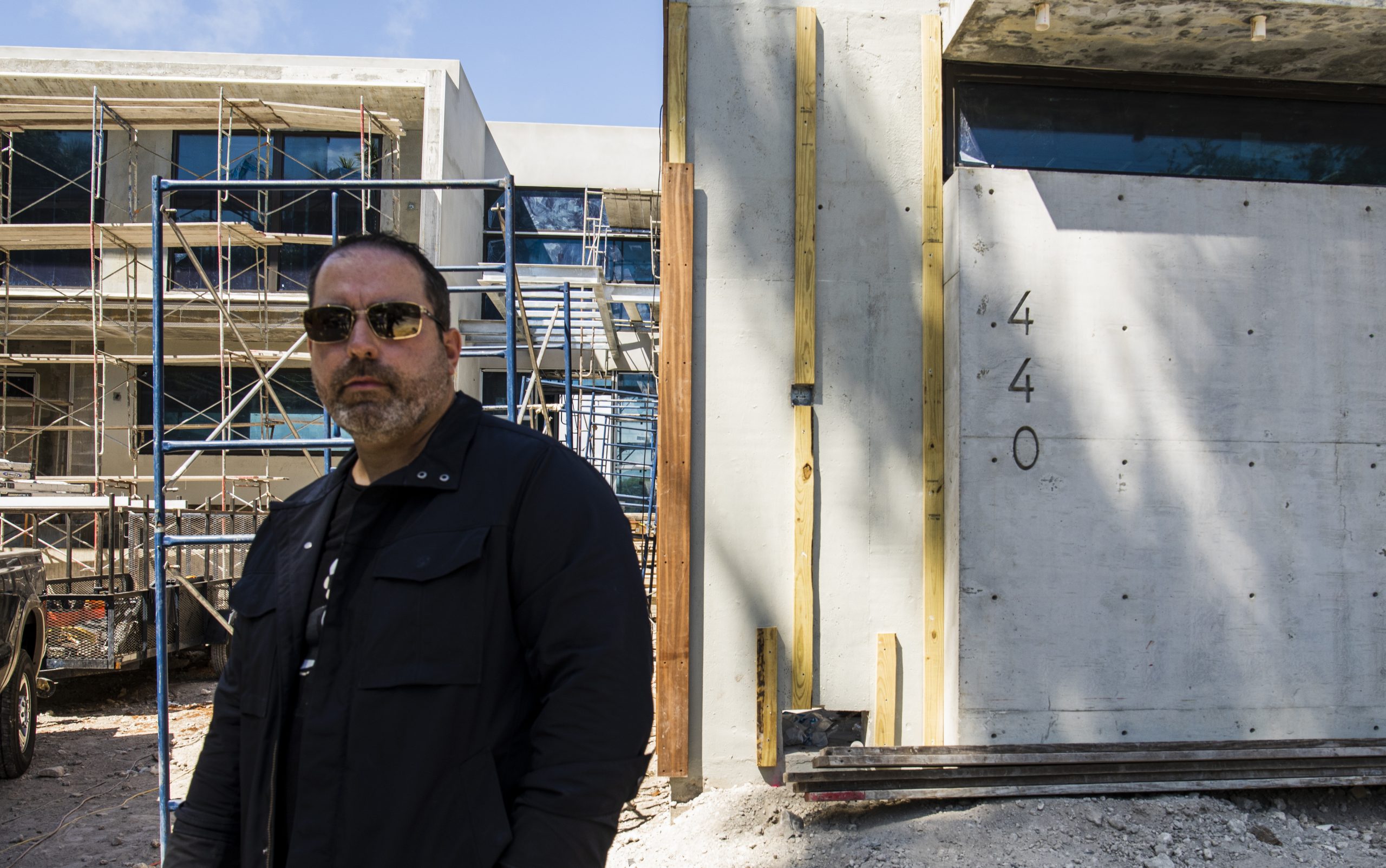 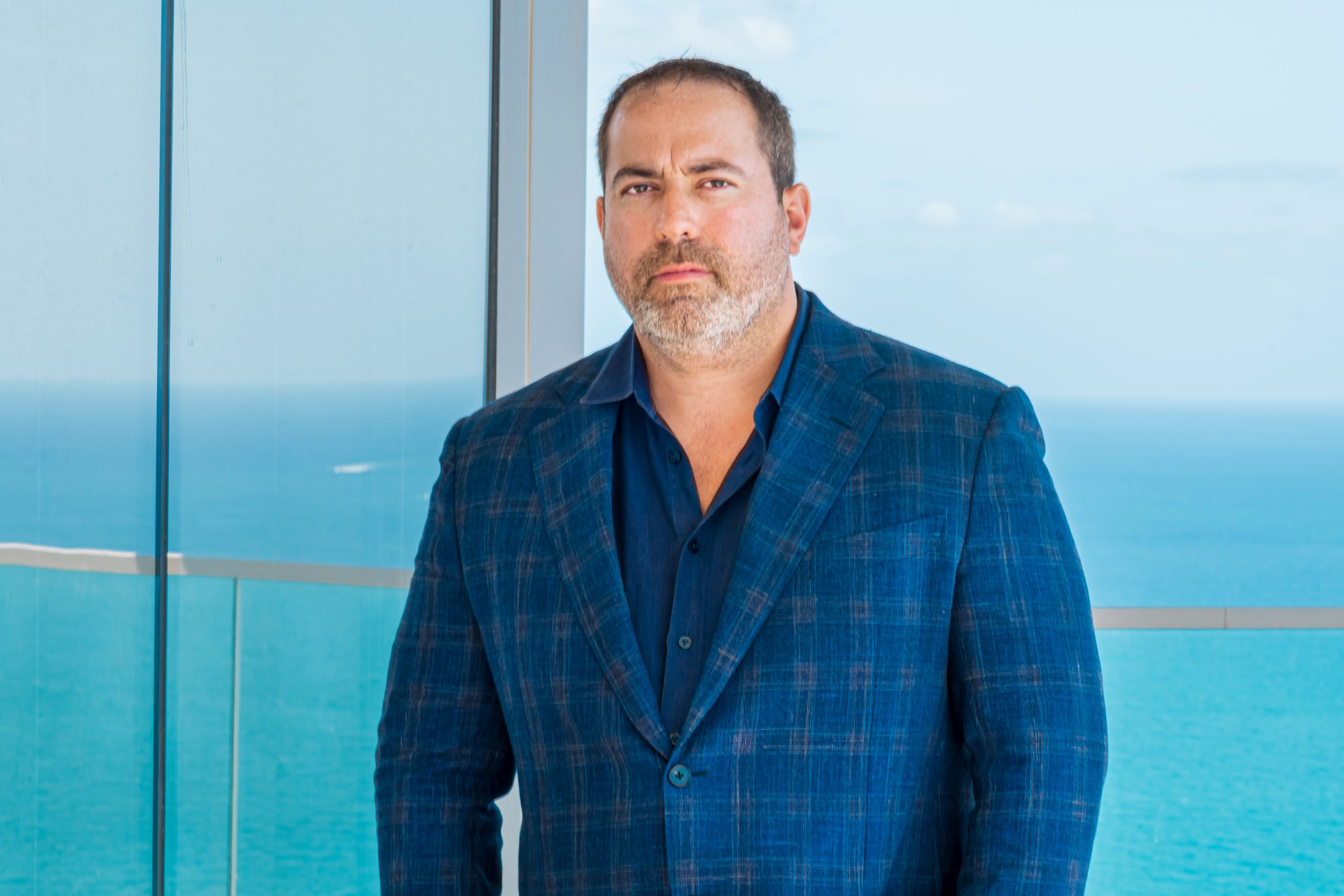 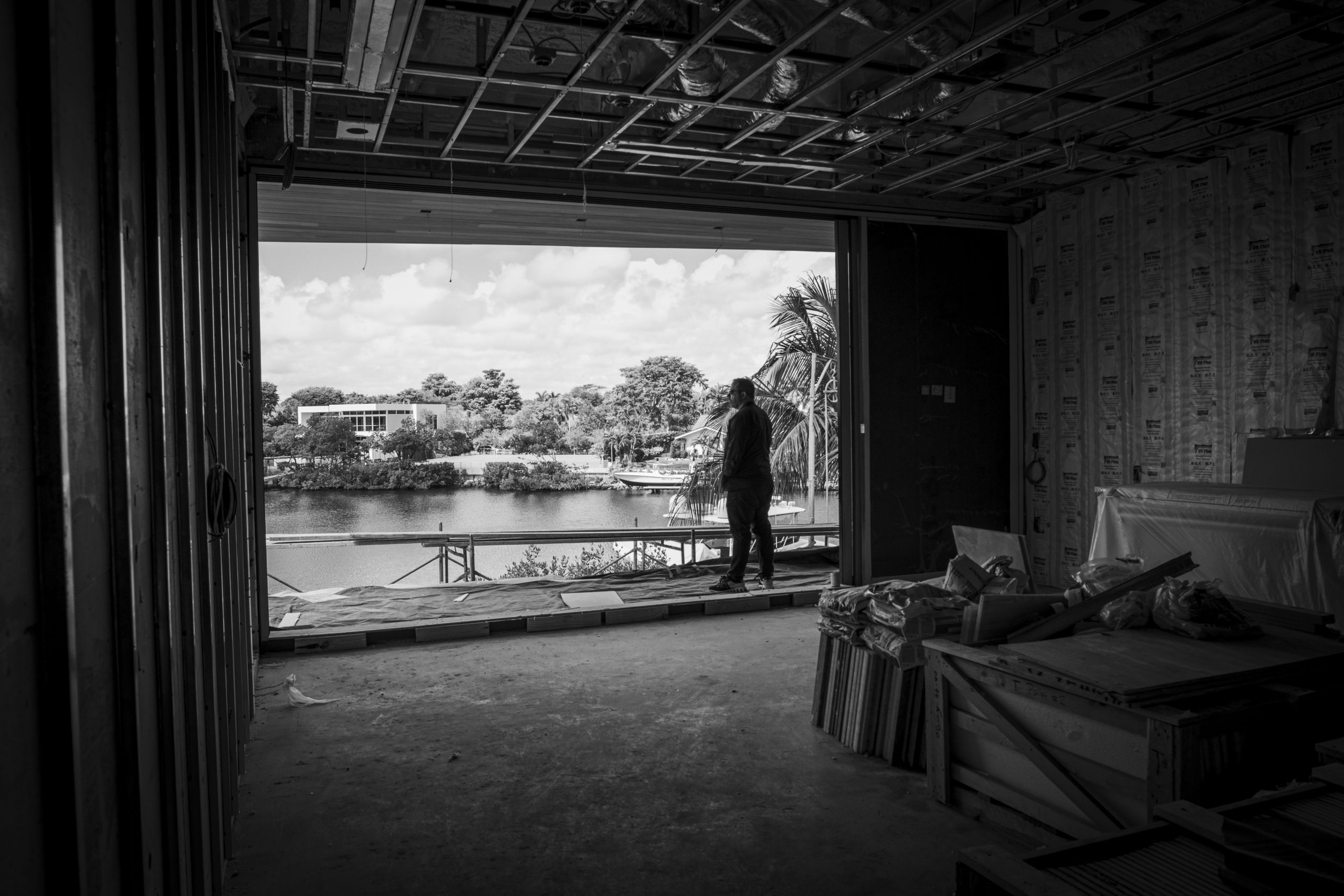 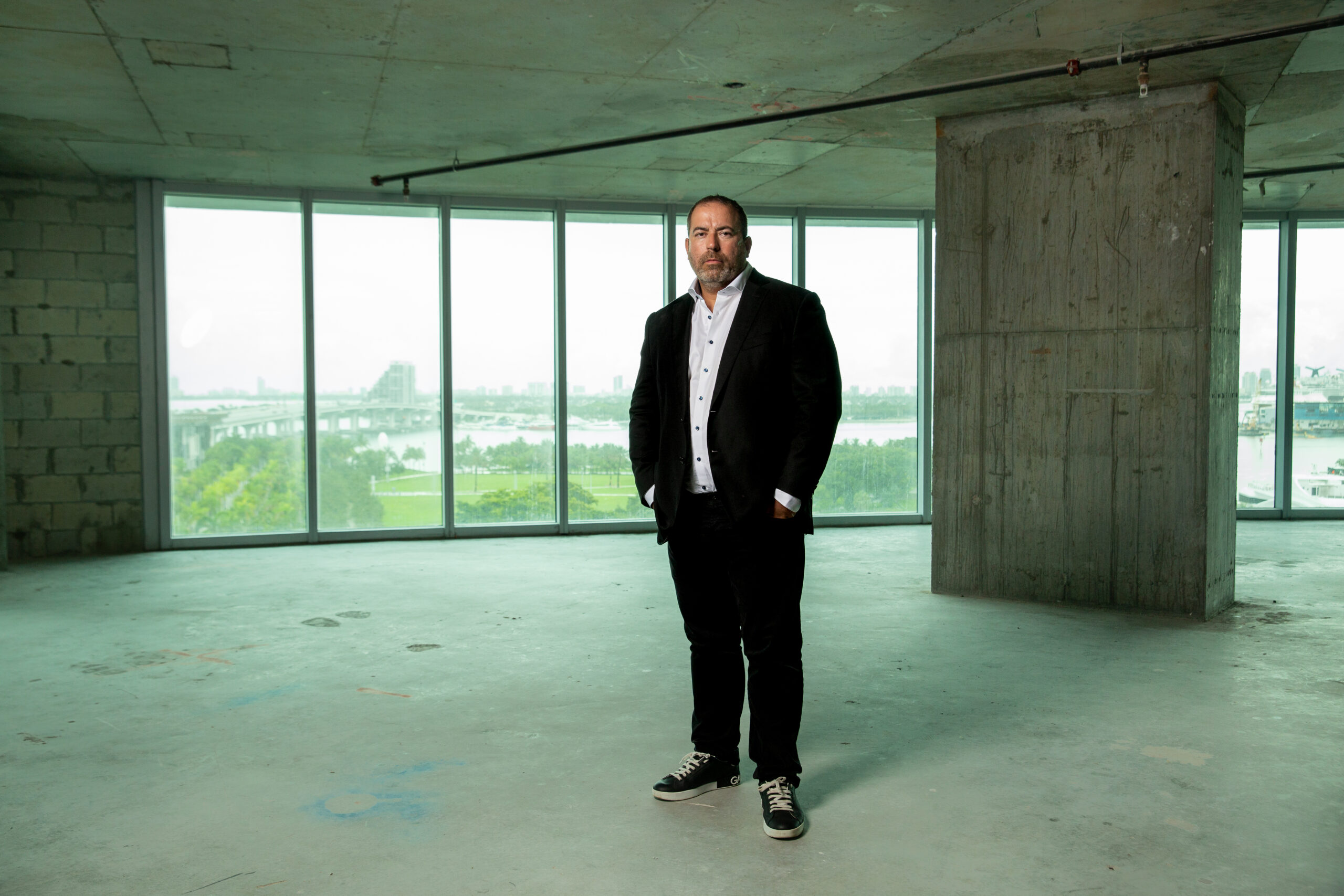 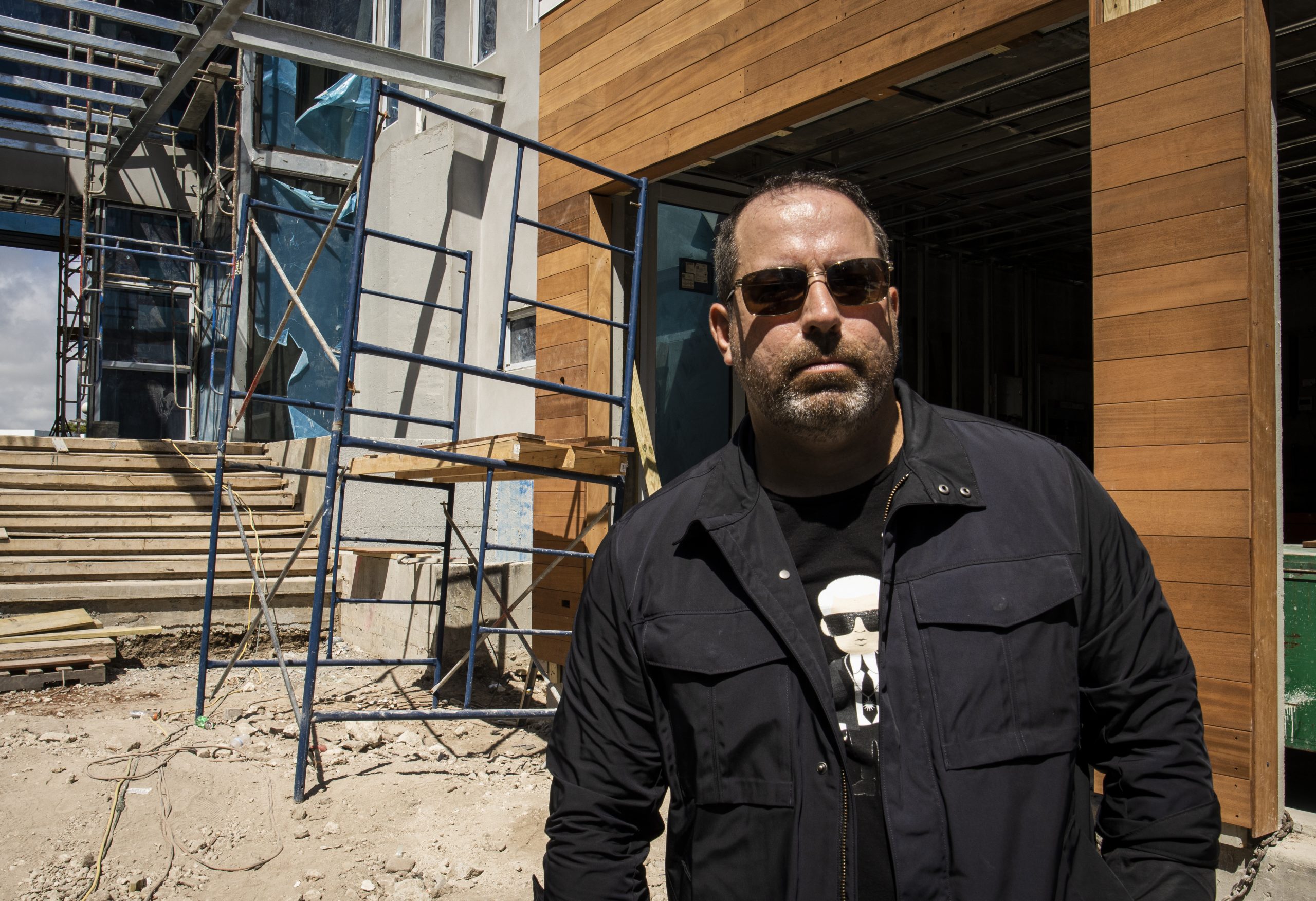 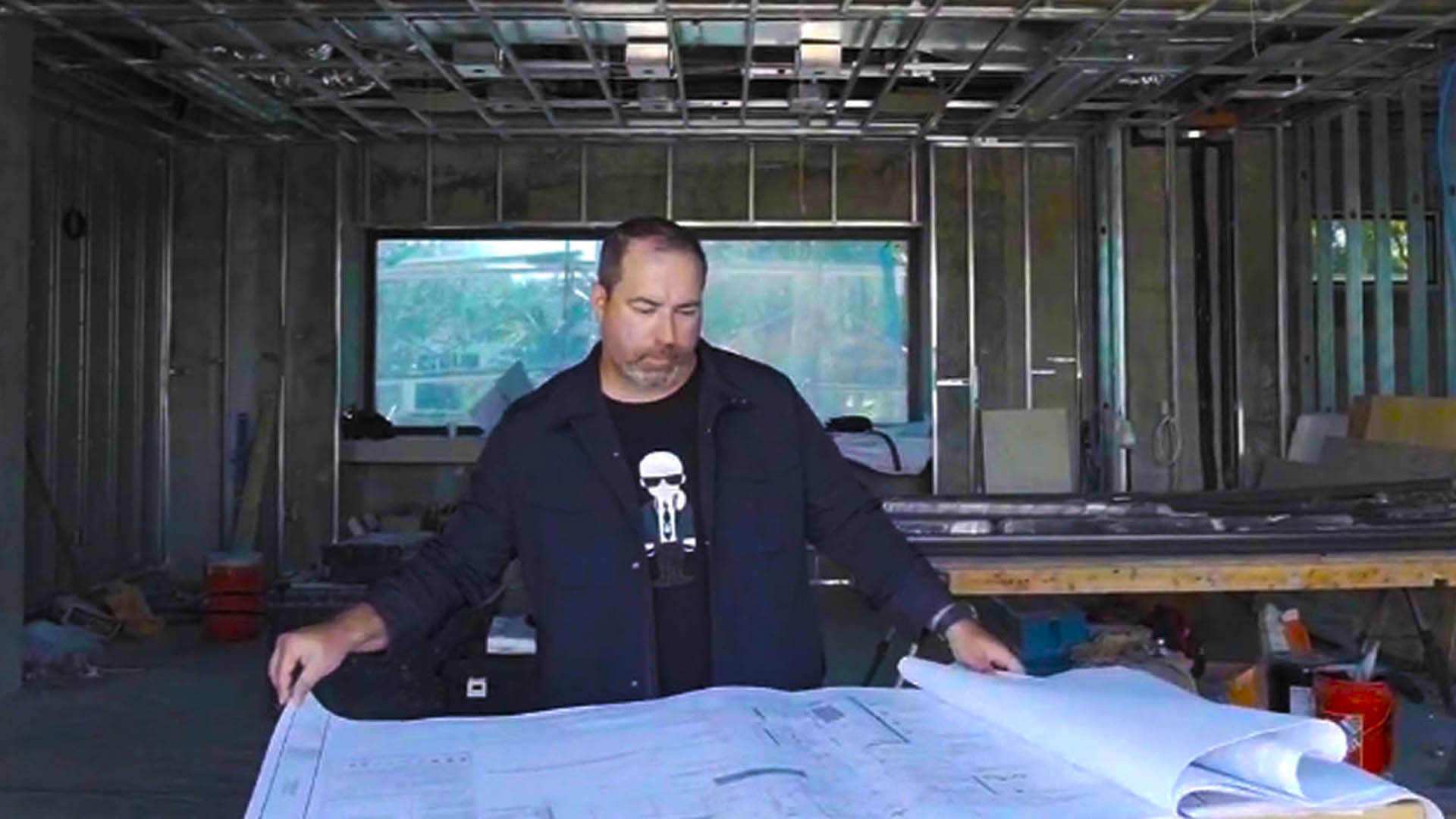 CEO and President Manny Angelo Varas knows construction and elegant living spaces. Merging these two passions, he founded MV Group USA in 2006 and embarked on creating one of the fastest-growing Hispanic businesses in the country, soon landing him on Hispanic Business Magazine’s list of “Top 100 Entrepreneurs in the Nation.”

With his leadership, the award winning builder acquired deals throughout many of South Florida’s most iconic and well-known developments, totaling nearly 900,000 square feet of construction and $300 million in real estate value by 2013. In 2017, the company ranked #2 among the best residential contractors by BuildZoom. Today one of the most well-known business leaders in South Florida, Varas remains a prime mover in the design/build space, spearheading the company’s full-service, turnkey solutions that result in multi-million dollar residential and commercial projects and high-end condominiums.

Varas attained an MBA in management and finance from the Graduate School of Design and Architecture at Harvard University. He is a state-licensed general contractor, roofing contractor, and real estate broker, in addition to a LEED Accredited Professional as designated by the U.S. Green Building Council.

But his business achievements began well over a decade ago when former U.S. President George W. Bush appointed him to the Presidential Business Commission. As early as 2004, he became the youngest president/CEO of a Hispanic business to be ranked (coming in at 255) amongst Hispanic Magazine’s Business 500.

Committed to working with only the most stylish, upscale millwork, materials, and finishes, he believes in transforming raw living spaces into tasteful, chic homes customized to clients’ personalities, needs, and lifestyles. Varas’s goal with every MV Group USA project is to realize his clients’ design dreams, coordinating every facet of the design from conception to the last architectural and interior detail.

GET IN TOUCH WITH US